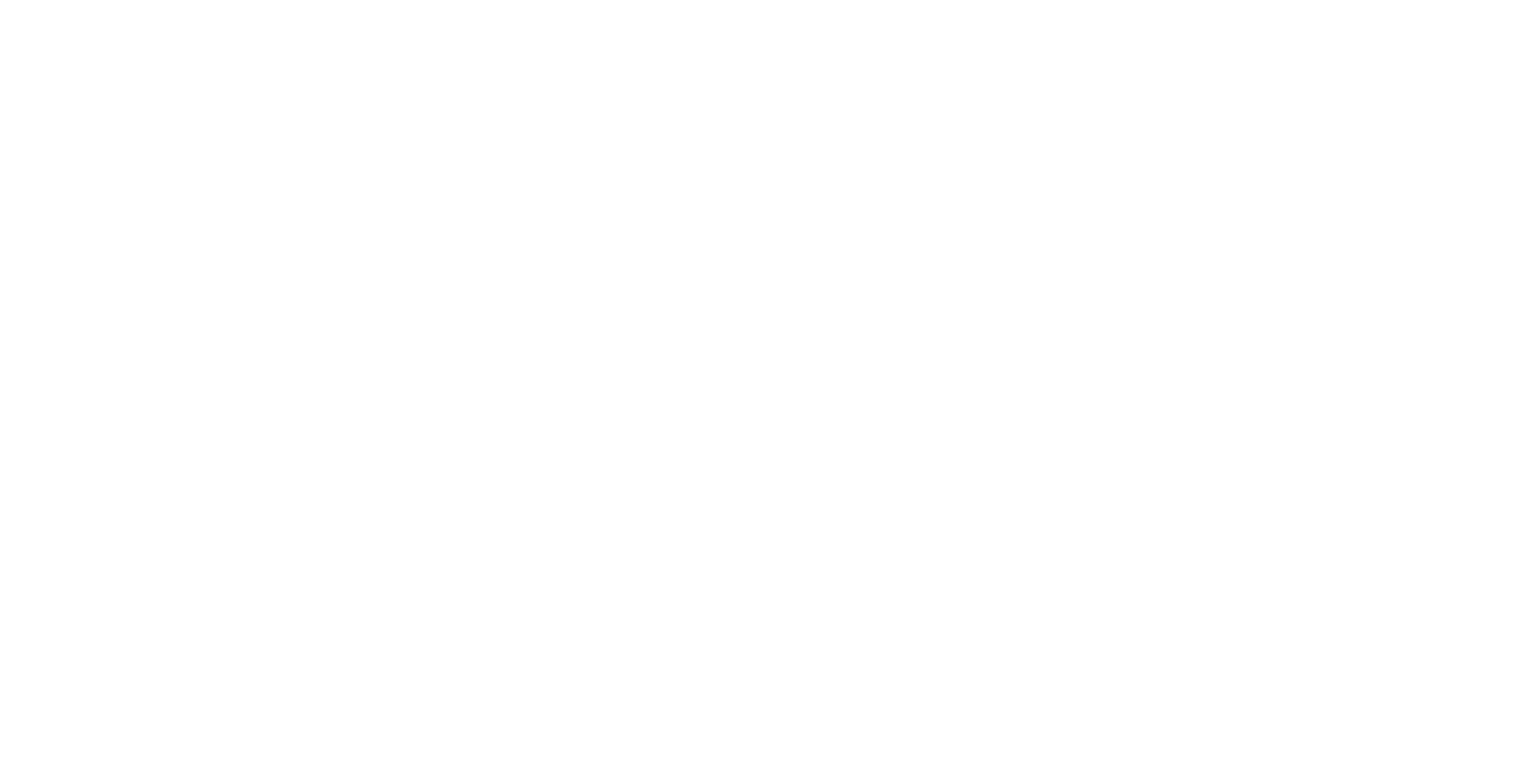 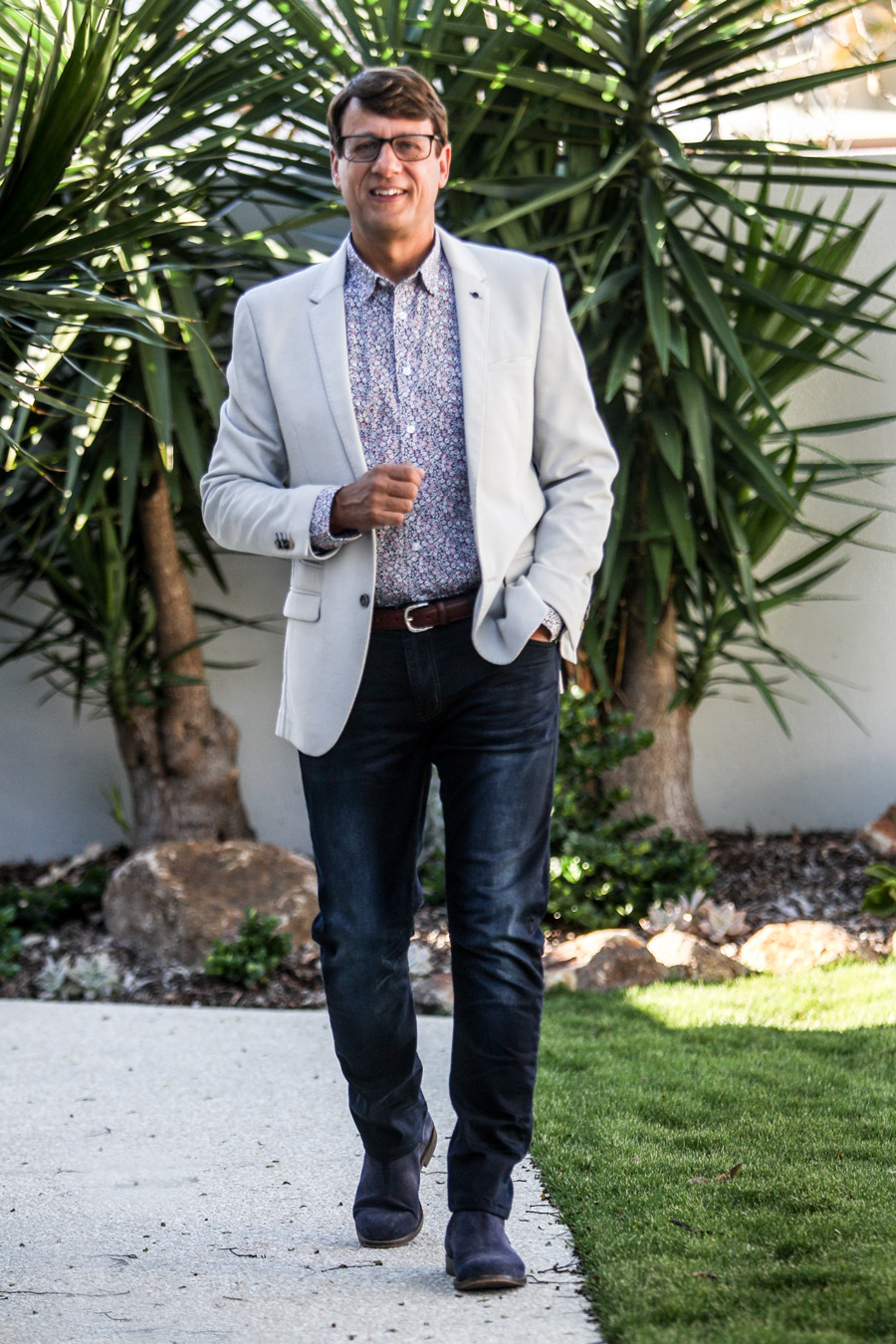 Passionate about property and the World of Real Estate. 25 years as a practising Real Estate Agent. Combined with 15 years in the media industry as an independent Property Expert on Television, published Author, Speaker, Newspaper, online and magazine Columnist. For Andrew it is all about homes, people and the ever evolving markets, it is a little bit of an obsession. Married with three daughters, an Australian since 2005 and a long term Gold Coast resident. Andrew bought his first home at just 18, sold it at 19 and has continued up the property ladder. Invested, renovated, built new, flipped and even managed to move house whilst on holidays overseas.

Andrew’s real estate career started in the 1980s, in the West Country of England, moving to central London in the mid 90’s and then many years amidst the fast pace of London’s financial district of Canary Wharf. Andrew’s last practice in the mid 00’s was located on the northern Gold Coast, QLD. “ I’ve sold everything from derelict, rural historic buildings, inner city townhouses and units, to country cottages and absolute luxury homes. Those worthy of a magazine shoot to homes where protective clothing and a face mask is essential, just to walk in”.

Andrew’s unintentional media career commenced in the UK, after being approached to host a new Property TV show. The top rating show format Selling Houses and Selling Houses Abroad was in production for over 6 years. Only 2 years after the family move down under Foxtel signed Andrew to host the new Australian version, now one of their most popular shows the multi award winning Selling Australia is now in the 13th year of production. This success has led to Andrew’s additional TV role as Co Host of Love it or List it Australia, already into its third season. Andrew spent many extras as a Property Columnist for NewsCorp nationally and is a regular Speaker or Guest across all aspects of the property industry, including new developments, investment and retirement living.

Andrew is well known for his direct approach, integrity and a rather cheeky, sometimes blunt presentation style. For Andrew Real Estate is a way of life.